For mothers who have struggled to feel like they had permission to grieve their first-trimester miscarriage…or who may have not been given the information they needed, to know that it was ok to mourn for their baby. 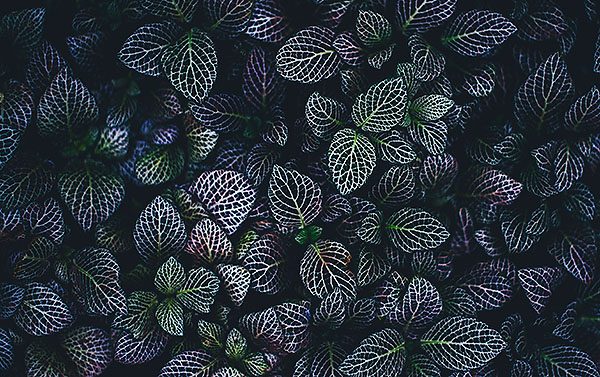 Miscarriage was something other people had.

Up until 2 years ago, I had three completely healthy pregnancies.  I never experienced morning sickness, had great blood pressure, gained just the right amount of weight…etc.

So when I started bleeding the week after we found out we were pregnant with our 4th baby I was absolutely devastated.

At first, I went through all the friends that had bleeding during pregnancy and still delivered healthy babies.  I knew there were so many scenarios that could end positively that I thought maybe, just maybe there was hope.

I called the doctor’s office and fortunately, they brought me in the next day…(it breaks my heart to read stories of women whose doctors did not give them an immediate appointment).

We went in hopeful that we would be told it was ok, even though deep down I knew that all the signs and cramps were leading us to another conclusion.

When they got out the ultrasound machine and dimmed the lights, an unfamiliar site loomed large on the screen.  My empty womb was all that you could see.  There was no sign of a baby.

For a few weeks…I began the process of watching for ectopic pregnancy (fortunately that was not the case) and also made repeated visits to the office to have my hormone levels checked to make sure everything was returning back to normal.

And while I was thankful that the staff was so thorough and kind through it all…I just felt so ridiculous for grieving.

I mean, all I really had to show for this pregnancy was a positive test and a few happy days of thinking about the future with a new little one.  So many moms that I knew personally had lost their babies much later and had survived…so how could I be so emotionally distraught.

I needed someone to tell me it was ok to grieve for my baby.

I picked up the pieces once the doctor’s visits were over and the awful cycle of blood had finished flowing and moved on with my life like I was supposed to.

Once again, I went through all the positive scenarios in my head, but I quickly fell apart when I passed what I felt was our baby right before dinner the next evening.  A trip back to the doctor’s office confirmed a large empty womb on the ultrasound screen and I was left once again trying to justify why I should not feel so bad because it could be so much worse.

For the second time, I needed someone to tell me it was ok to grieve for my baby.

So, this is my message to you.

Whether it is your first or fourth or tenth baby…whether you lose her the day after the test is positive or the day before delivery…it is ok to grieve for your baby.  Yes, someone out there has it worse than you.  But, that does not mean your loss is any less important or any less painful.

The truth of the matter is…so many women wait to tell they are pregnant until after the 1st trimester these days because they know it is possible that they will lose their baby.  Yet, if they do lose their sweet little one before they have shared the news, all they have done is isolated themselves to grieve alone.

It is important to seek support.

It is good to look for other mothers who can help you walk through this time so that you are not alone.

Grief is meant to be shared.

That is where the healing comes from…allowing others to reach out with compassion and say, I have been there and I want to help you through. 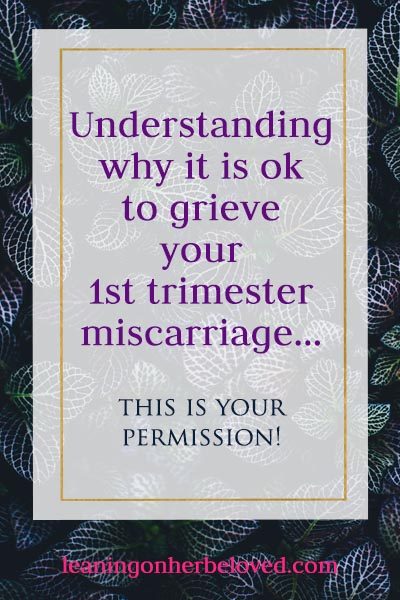 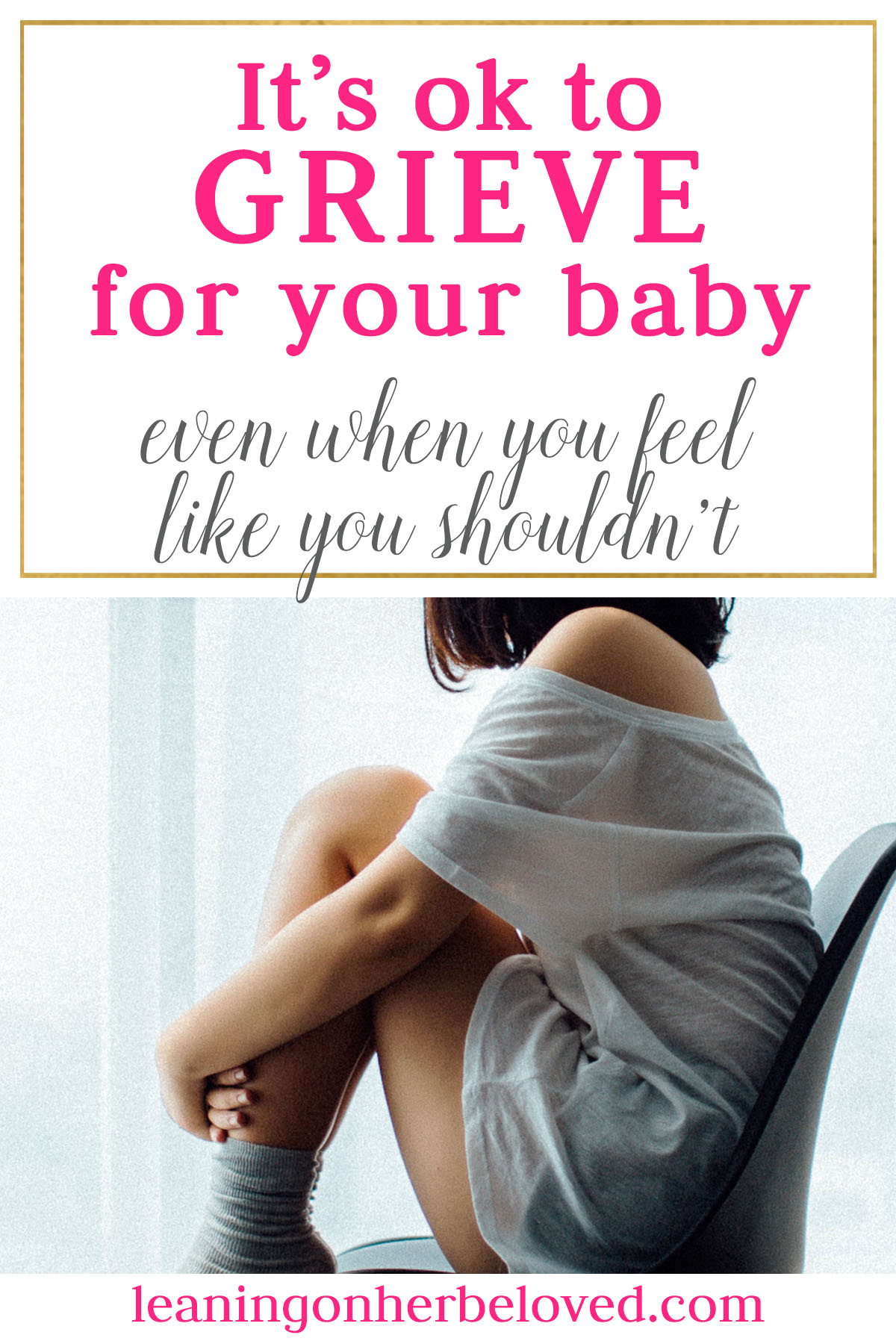 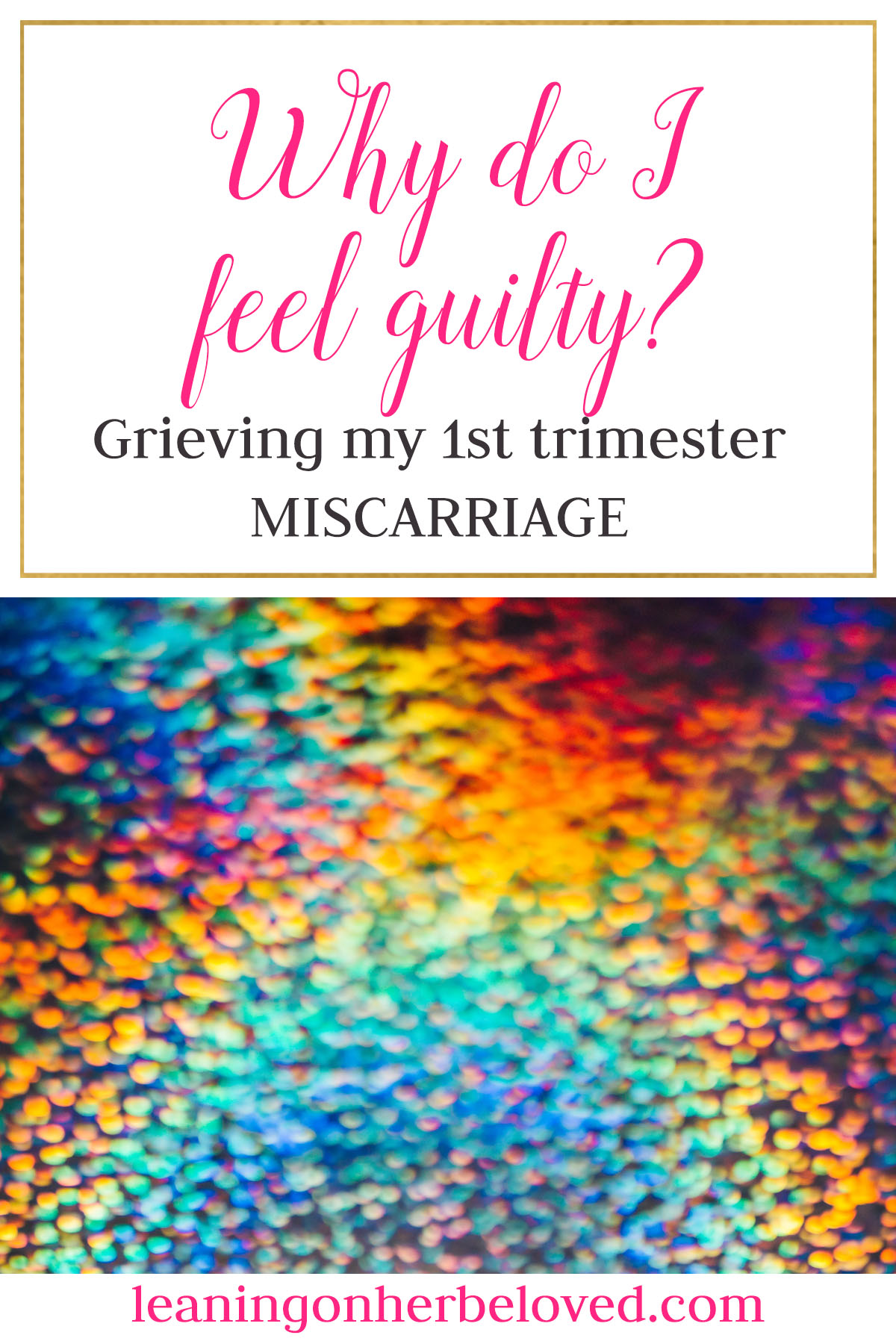