This is an informational post to help Mom’s understand what birth trauma is and how it can affect them. 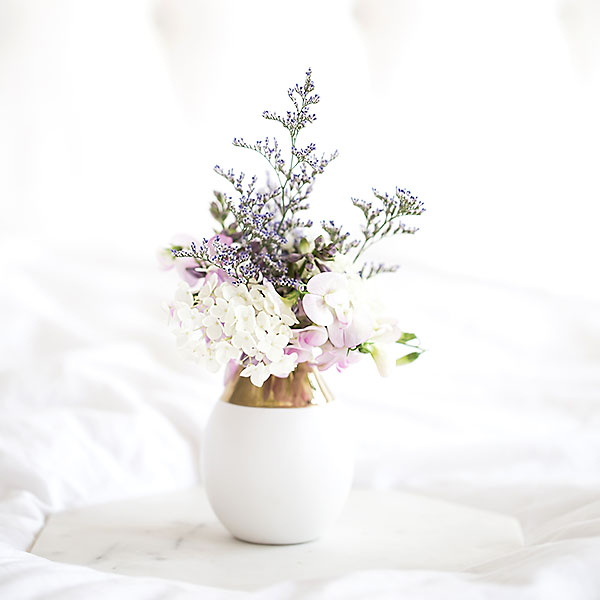 What is Birth Trauma?

Birth trauma is typically thought of as a physical condition that happens during the birthing process to a mothers body or to the baby.  It wasn’t until I began to heal from my own Traumatic Birth that I realized this was a much more prevalent problem that I have rarely ever heard anyone talk about.  The Birth Trauma Association says this:

“It is clear that some women experience events during childbirth (as well as in pregnancy or immediately after birth) that would traumatize any normal person.

For other women, it is not always the sensational or dramatic events that trigger childbirth trauma but other factors such as loss of control, loss of dignity, the hostile or difficult attitudes of the people around them, feelings of not being heard or the absence of informed consent to medical procedures.

Cause of Birth Trauma

In addition, many women who do not have PTSD, suffer from some of the symptoms of PTSD after undergoing difficult birth experiences and this can cause them genuine and long-lasting distress. These women are also in need of support.”

My Experience with Traumatic Birth

Over the last 10 years, I have given birth to 3 babies alive and miscarried 2 in the first trimester and one induced birth of our deceased baby.  Each one of those births was traumatic in unique ways.

When I went through my first traumatic birth with my son Joshua, I grieved for months that his birth did not go as I had planned.  I also suffered Post-Partum Anxiety for the first 3 months of his life and feared he would die at any time.

5 years later, when expecting my second child JodiAnn, God showed me why I was unable to relax during my first birth and I thought with that knowledge alone things would be different this time.  It wasn’t until I was in the throes of labor that I realized things were not different and I had to give in once again to an epidural.

Even though the third baby Jubilee came after I had been given great awareness of why my body did not cooperate with my birth plan, I still faced the scariest birth yet with her because her birth became an emergent situation that required us to get her out quickly because she was in distress.

Granted, Jubilee was still a difficult birth, but I left the hospital grateful for a baby that was alive. At my 6-week appointment, I met with my midwife to discuss what was going on “behind the scenes” so that I could resolve any fear that I had experienced during her delivery.

But, it wasn’t until my 3rd miscarriage, when we had to deliver our sweet baby Lily at 16 weeks that I realized just how horrifying birth trauma can be.  I came home from the hospital and every time I closed my eyes, I remembered what happened during delivery.  It was replayed over and over and over.

Once I began to recover, I realized, I cannot be the only mother this has happened to and I began to do my research.  It is because of these personal experiences that I decided to create a space to bring about my own healing and to hopefully help other mothers come together to heal as well.

I will be sharing my personal stories of my own births and what I have been shown through the healing process as well as sharing resources and stories from other mothers.  Healing is definitely possible and I believe in being transparent we can learn and grow together. 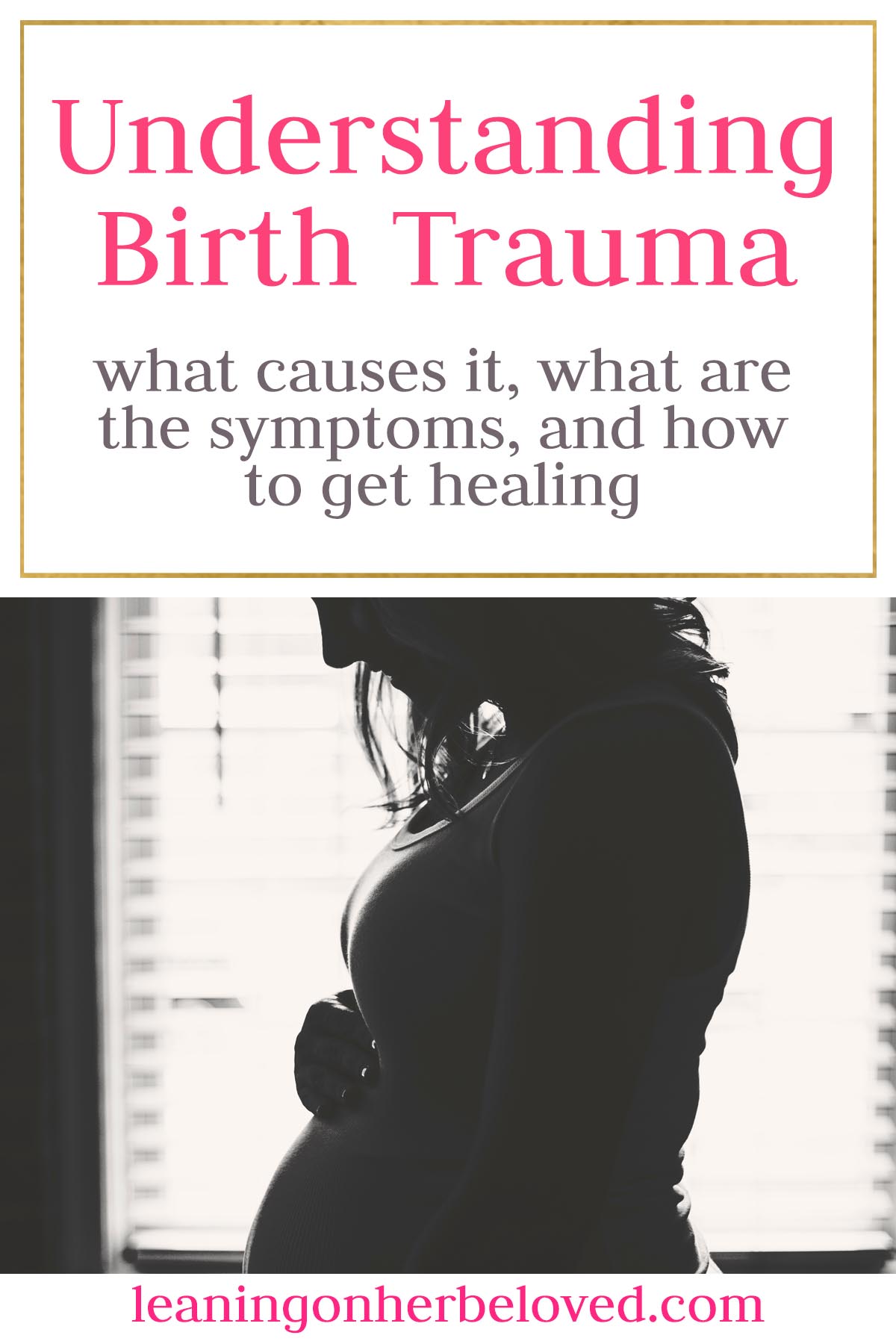 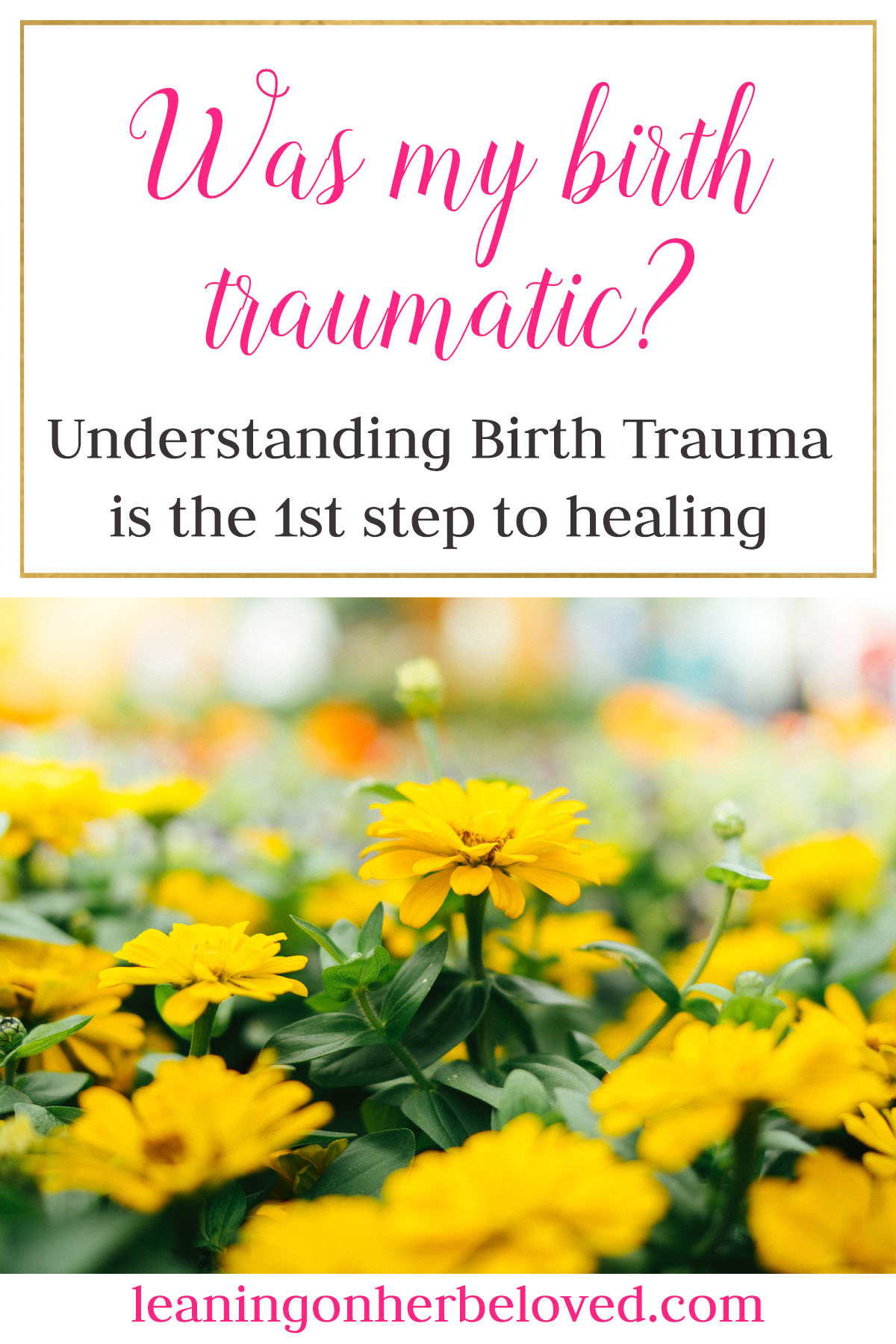 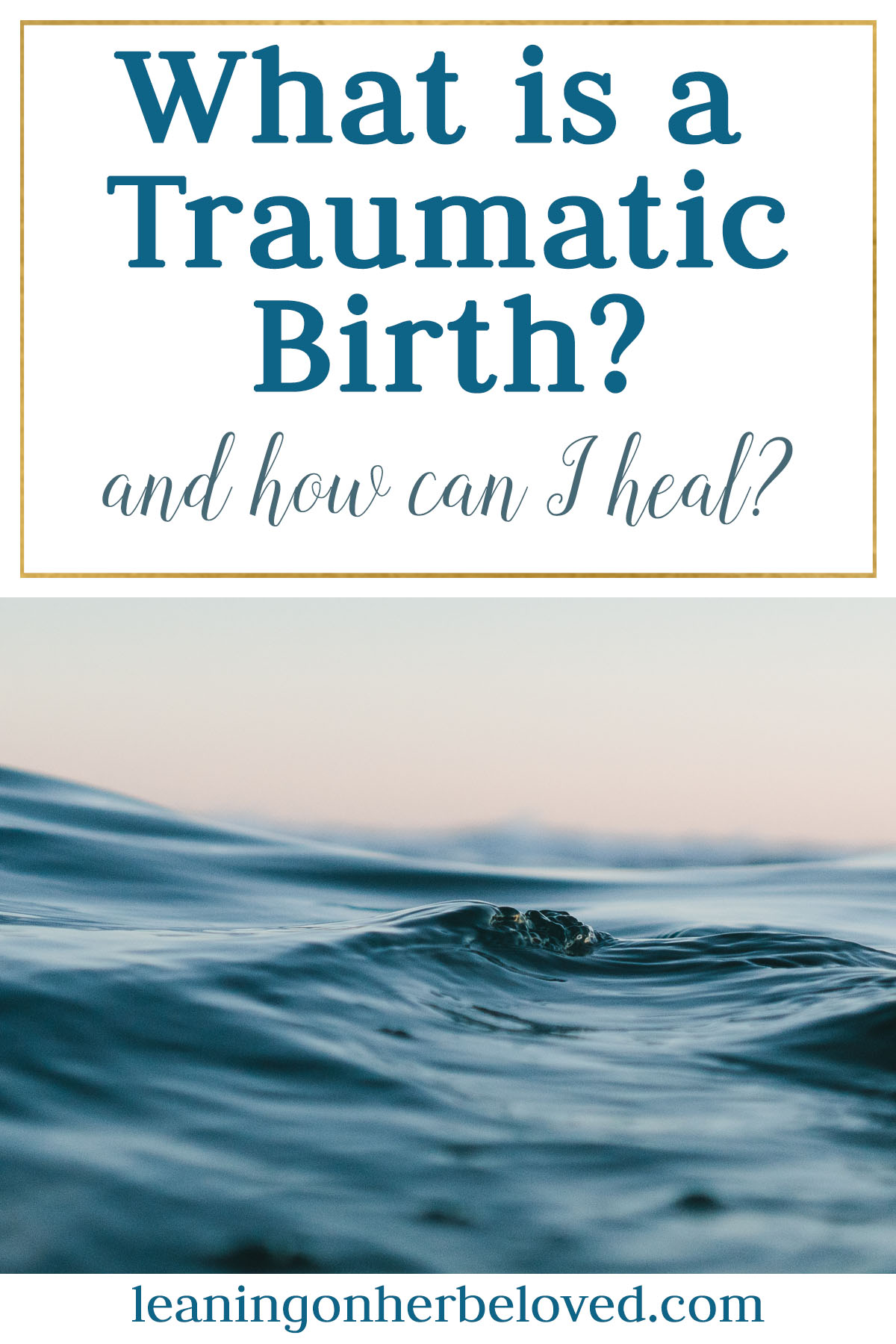