JodiAnn’s birth story is another example of how I tried my best to plan for everything and my past history of sexual abuse prevented my body from dilating properly to give birth naturally. 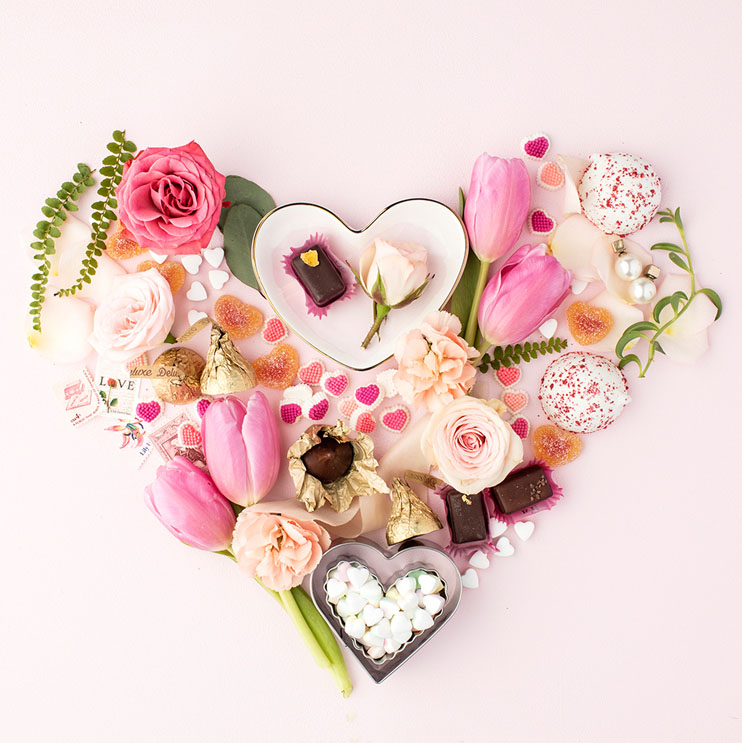 On September 13th, 2013 I was shocked and amazed by a positive pregnancy test.

You see, I had gone to the doctor on July 3rd and was told that I was not pregnant.  I felt completely defeated because I had ALL the early symptoms.  I left that doctor’s visit and cried all the way home down the mountain because I so desperately wanted a baby and was so sure.

Oddly enough, on that drive home, someone called us to tell us that he and his girlfriend had gotten pregnant by accident and I can remember feeling so hurt that this news was coming right in the midst of my heartache.

On July 29th, we went on our long-planned mission trip to Nepal and I had still not had my period, but I knew there was no point stressing about it until I got home.  We were gone for 3 weeks to minister to women who were at-risk for human trafficking in areas of Nepal where we had friends and connections from previous trips.

The strange thing about this trip that seemed different from the past was that I just could not get my attitude right the entire time.  I was emotional and easily hurt and argumentative.  I felt completely out of place in a place that I completely loved.  Something just wasn’t right.

We came home around August 23rd and I continued to struggle with my emotions and feeling like I was on a roller coaster!  It was quite a few weeks later that my husband finally convinced me to take a pregnancy test.

It’s funny because every time he would mention it, I would say, “No, they told me I was not pregnant.”  I could just not let myself believe.

So when I finally made it to the doctor on September 16th, I was FOURTEEN WEEKS pregnant.

SHOCKED, to say the least.

My pregnancy was mostly uneventful, we had a mild placenta previa that resolved itself by our 20-week appointment.  Lots of heartburn and constipation which seems to be completely normal for me.

We did have a neat experience that occurred around the halfway point that reminded me of what Elizabeth would have felt when she was carrying John the Baptist and Mary came to visit (John leaped in her womb when she heard Mary’s voice Luke 1:41-44).  I was laying in bed talking to Josh about Jesus, and when I told him, “The name of Jesus is the only way we can be saved through His Spirit” JodiAnn kicked me 3 times.  I was amazed!

March 20th was our due date and it came and went.  We really thought she would be born that day since that was my hubby’s born-again birthday, but when she did not make her appearance we were scheduled for a membrane sweep to see if that would get things going.

On March 24th, we just couldn’t sleep.  We were sure we would have a baby before the end of the day.  I went in early to have my membranes swept (this is the most awful and most uncomfortable thing ever) and we decided to stay near the hospital since we had over an hour drive home.

We went for lunch and spent time with a friend and when the contractions started coming regularly we were so relieved that it was finally time.  The forecast was calling for snow and we knew that we just couldn’t risk going home so we went on to the hospital.

They brought us into triage and monitored me for a while and decided I was not in enough labor to stay.  We told them politely we were not leaving and basically just went downstairs and walked to keep labor progressing.

Once again I was planning for a natural birth and because of that, I basically needed to be very active in labor before they would keep me that night…otherwise, they felt it would just be the early stages and there was no need to take up a bed.

About 11 o’clock that evening, we came back to be checked and basically I was not much different than the time before.  I was right at 4 cm (this is my magic number it seems) and again, they just didn’t think my labor was progressed enough for a room, but we continued to tell them we had an hour drive and the snow was already starting and we did not feel safe going home.

So, they gave us a bed in a wing of the hospital where the women who are on bedrest stay.  We were relieved for a place to rest even though labor was definitely ramping up.  I spent the whole night laboring in that room.  I was absolutely blessed with a nurse who had spent 30 years in labor & delivery so she worked with me quite a bit through the night.  We changed positions in bed over and over.  I got into the shower and rocked on a ball.  Then I got back in the bed and continued to ride wave after wave of contractions.

It was almost morning when I asked to be checked again, and even though I absolutely hate that process and find that it gives my body flashbacks to past abuse, I know they are necessary to see how labor is going.

Imagine my absolute dismay when she said that I was dilated 4 cm.  I knew exactly what was going on and I could not believe that once again my body was betraying me despite my efforts to do everything possible to relax and birth this sweet girl naturally.

Bring On the Epidural

I remember looking at my husband and saying, “I don’t want to be a hero” and bless him he said, “no one asked you to!”  The nurse said that if I wanted an epidural then I could get a bed in the labor and delivery wing and that might help me.

I explained to the nurse how my body had shut down with my first labor and that dilating past a 4 seemed impossible for me without pain medication.

So, with that, I said, “Bring on the epidural!”

I got to my room and the anesthesiologist came in around 8 to give me the epidural.  We both took full advantage to nap and around 10 I felt like I really needed to go potty (I had the best epidural…enough to stop the pain, but my lower half was not completely dead).  Once the nurse emptied my bladder, she said, maybe I should check you, and we were both shocked that I was completely dilated.

Once again…from a 4 to a 10 in record time with the help of an epidural.  For a woman who struggles with dilation, an epidural is the best thing I can do for my body.

My midwife came in as they got everything ready and I was so excited to push this baby girl out.  I felt like I had waited forever to meet this little girl.  Fortunately, I was able to push gently a few times and she just came right out without any tearing or issues.

Be sure to check out this post that explains what the Lord showed me about my body and why it will not dilate during birth without pain meds.

To save or share this story, Pin here, please! 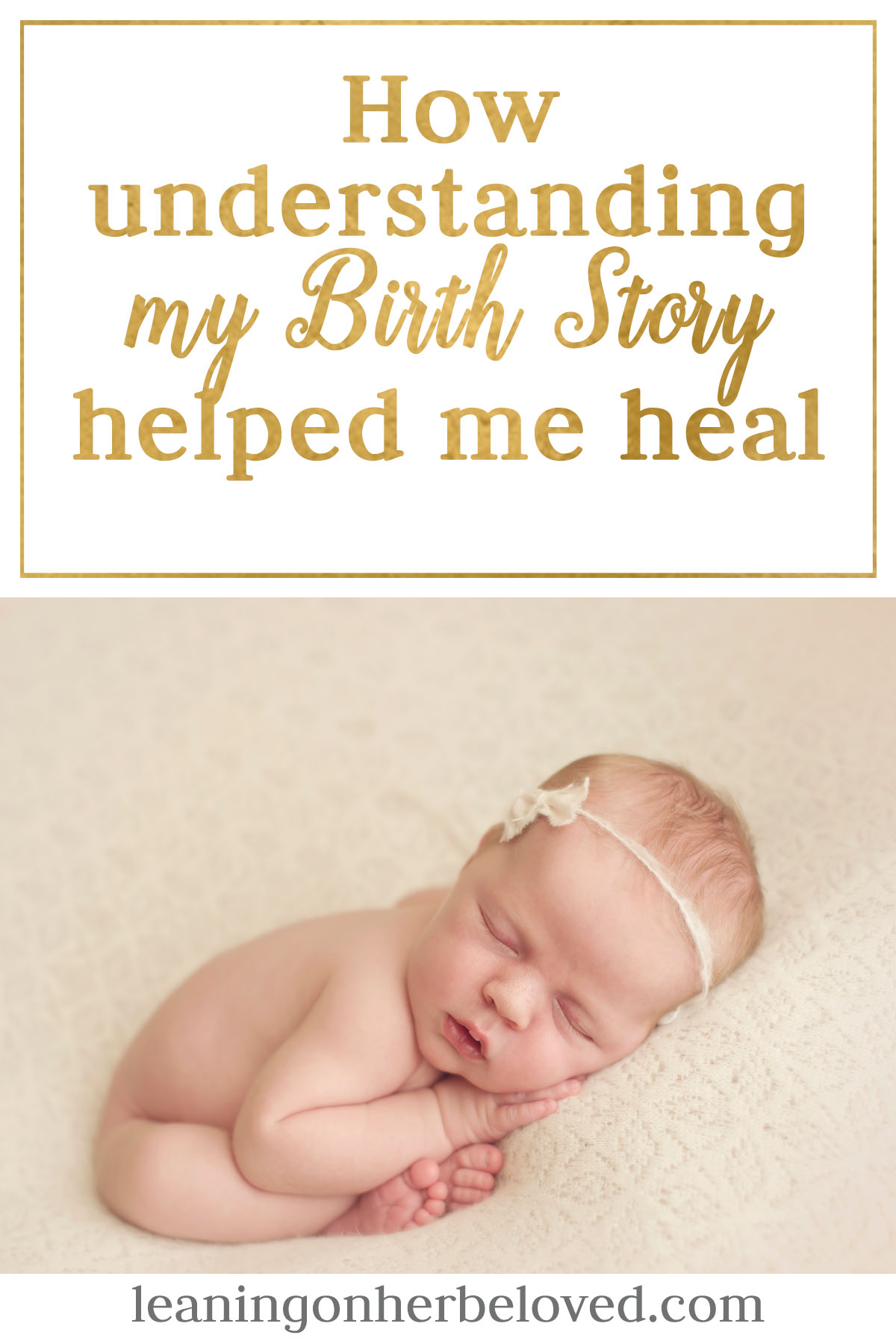 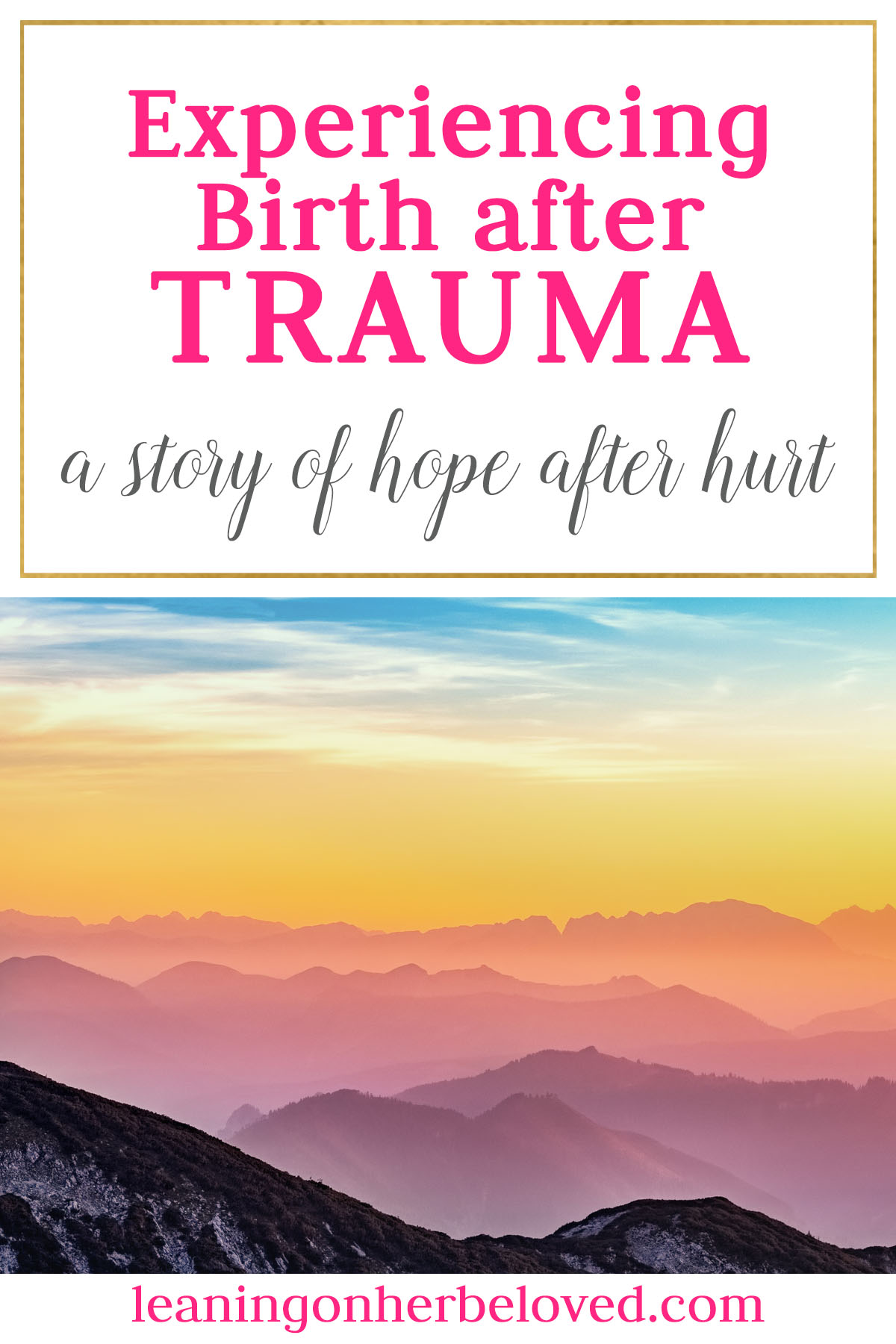 « What is Birth Trauma?
Why It’s OK To Grieve Your 1st Trimester Miscarriage »