If you have been a victim of sexual abuse, birth can be a trigger that can cause you to relive experiences that you thought had been healed or suppressed.  But there is hope! 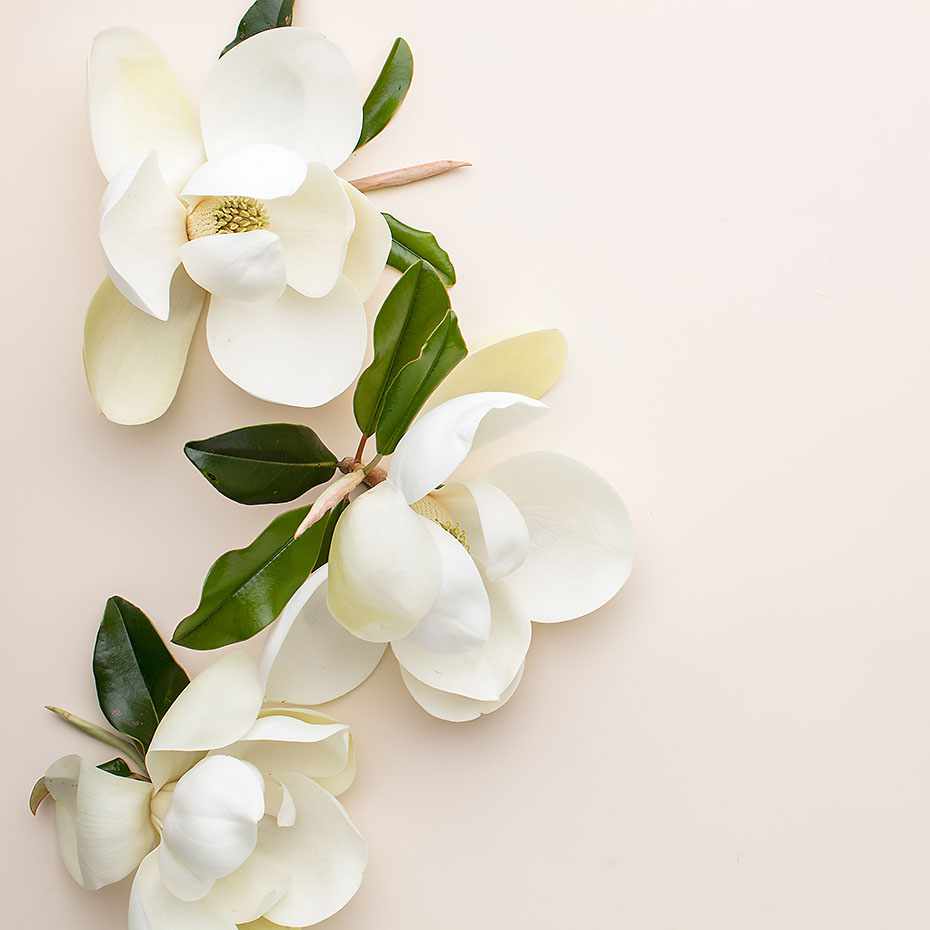 If a woman has never experienced sexual abuse or assault, Praise God!  I am so thankful that you have not had to walk through that and the years of healing that it takes to move past it.  Did you know that according to Rainn.org, every 98 seconds an American is sexually assaulted?  That does not even count the rest of the world.  That number is just staggering to me.

I honestly never even considered myself a statistic until I looked that number up.

For me, and I can only speak for me, I thought that my sexual abuse and assault that I had experienced in three separate occasions throughout my life had been dealt with during counseling, inner healing with the Lord and establishing a covenant relationship with my husband that was grounded in God’s promises.

I had been walking in freedom for quite a few years, but as I approached the birth of my second child, I knew that the trauma that I had experienced the first time around was not something I wanted to repeat.  I had really tried for a natural birth and my body failed me, yet I desperately wanted to try again.

In the midst of the preparation for JodiAnn’s birth, each time the subject came up, my husband would say to me, “make sure you are fighting the right fight.”  In true fashion for us, I didn’t really understand what he meant, but just kept making my plans anyway.

Then one day, while in the shower, the Lord started to literally shower me with the revelation of how and why my body had not responded appropriately during my first birth.  You see, all those years, I felt like a failure and had internalized everything that went wrong.  But, I was so very wrong!

He took me back to the birth of Joshua and showed me that even though my body was not dilated beyond 4 cm, that I had all the signs and symptoms of a woman in full transition ready to push.  Then, He began to reveal that when my body was in labor, subconsciously it related the pain to the assault and believed that once again I was under attack.  And because it believed I was under attack, it absolutely closed down and would not dilate.

More than anything, the loss of control was something that I fought fiercely.  For a survivor of sexual abuse, control is the thing you lost while under attack, so never again do you ever want to be in that position.  Unfortunately, birth is all about letting go and just allowing your body to do what it naturally knows how to do.  This is easier for a woman who is not desperately afraid of being out of control.

The only way that I was able to dilate (and I did, 6 cm in 30 minutes) was with an epidural.  What I thought was failing at natural birth was actually not for my specific situation and body.  Thank goodness for epidurals because using one gave me a healthy baby.

Once this understanding came to me, I immediately shared with my husband and I felt like this was the answer I had been looking for.  Now that I had awareness of why my body had not responded well during labor, I thought for sure the second time would be different.

I also shared everything with my midwife and they noted my chart…even 5 years later they still ask about these things as I am having prenatal appointments.  I will say, that if you have been sexually abused or assaulted, you MUST share with your doctors.  They need to know that you need more sensitivity during your appointments and check-ups than others do.  I have found my Ob’s office very honoring of me because I have been honest about the trauma of my past.  But, I will say that maybe not every office will be the same if find yours is not extra kind then find a new office!

When the delivery day came for JodiAnn, I was prepared and ready to go natural again.  Yet, once again, I found myself in the same situation.  I worked all night laboring in multiple positions, walking, showering etc. to never progress past 4 cm.  This time, I knew what had to happen.  I had to tell my body it was ok and I was not back in that horrible situation from so many years ago.  I had to stop the pain so I could birth a baby!  After an epidural and just an hour or two of rest, I was fully dilated and able to push out my precious girl.

It was after JodiAnn’s birth that I understood what my husband meant about “fighting the right fight”.  You see, I thought the fight was for a natural birth and no epidural.  But, truthfully, the fight was to let go of the control of my birthing process and just give my body what it needed to bring forth a healthy baby.

I write this to you so that if you have experienced Sexual Assault and you are expecting a baby, then you can at least be informed.  You will know the value of sharing with your doctor or midwife what has happened to you and your support people will be prepared in case you begin to experience any signs of PTSD during your birth.  It would also be helpful for them to know that it is possible your body could react as mine did…laboring as a woman dilated to 10 cm when in reality you are nowhere near.

Here are other blogs I found with birth stories from other mothers who are survivors that I believe might help!  All of our experiences are unique but connected.

How Sexual Abuse Can Affect Pregnancy and Birth

Sexual Trauma and Labor: When Survivors Give Birth

When Survivors Give Birth

If you are a survivor of sexual assault, call the National Sexual Assault Hotline at 1-800-656-4673 or visit the Rape, Abuse, & Incest National Network (RAINN)

To save for later, Pin Experiencing Birth after Sexual Abuse to Pinterest! 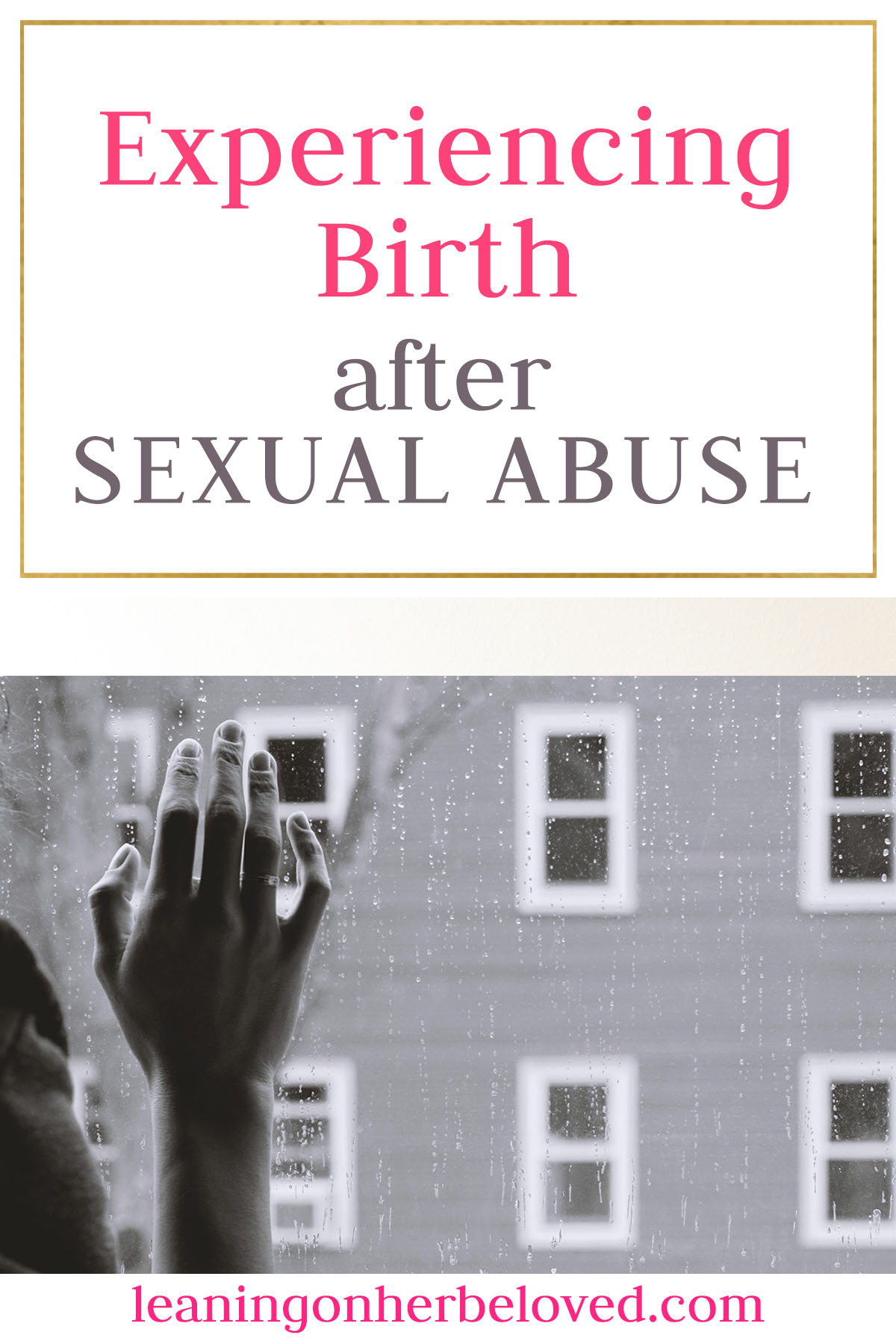