My name is Dollie-Brooke and I am writing on how families have been formed through adoption, IVF, etc; and how these experiences have affected our family.  My husband of 17 years and I have been blessed with 4 children but we have a very unique story and I’d like to share it with you. 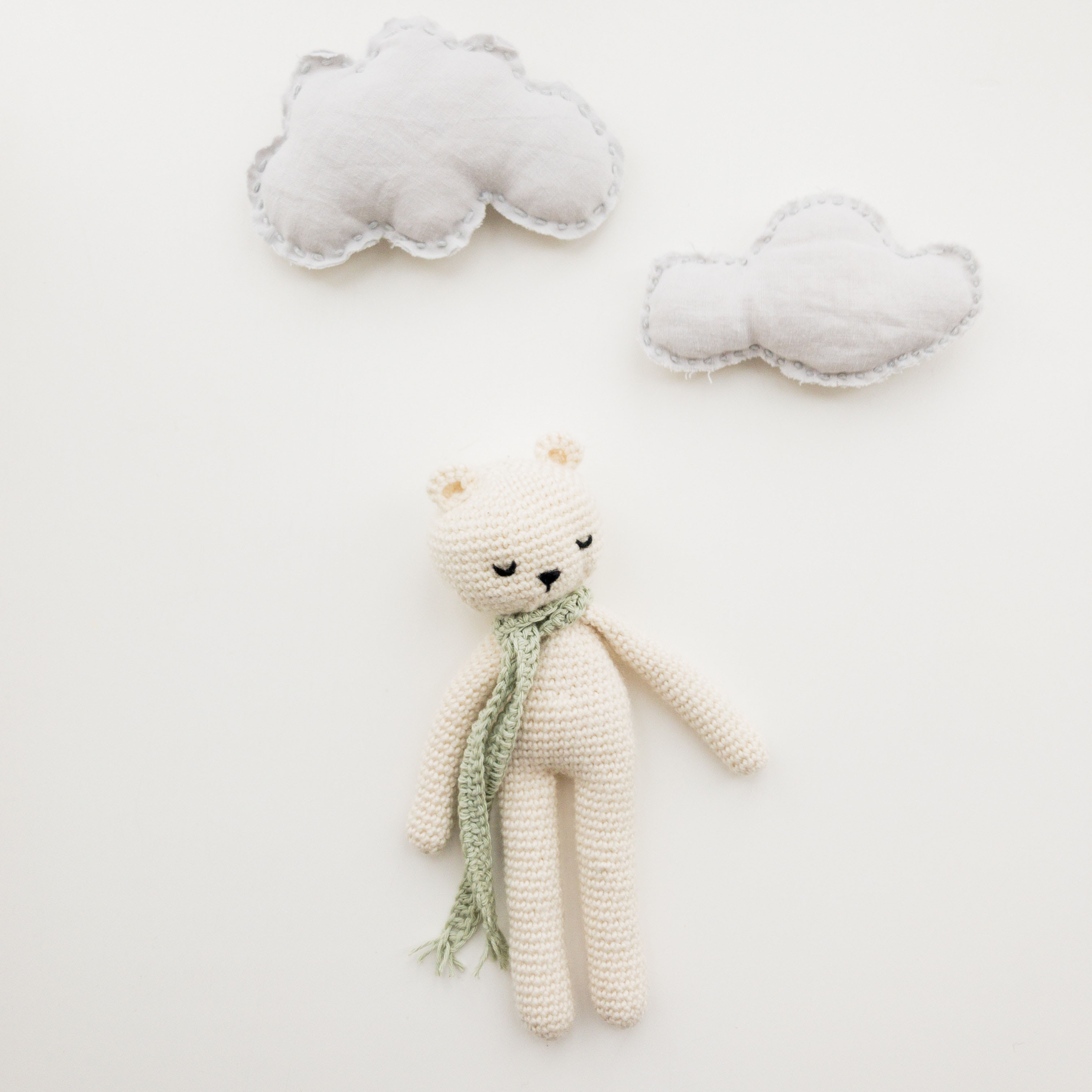 In October 2001 (my senior year of college), my boyfriend and I decided to elope because he was being deployed to Afghanistan.  Literally, 12 hours after we were wed, he boarded a plane to go overseas.  When he returned six months later, and after my graduation, I moved to his military base at Ft Drum, NY with him.  We immediately wanted to start a family and we immediately noticed fertility issues.

Starting in 2002, with the hormonal assistance (Clomid) we were able to conceive our first child in 2005. (Yes, three LONG years of treatments! Predominantly because of Michael’s chaotic schedule with the military, we had a hard time being consistent with the routine use of the hormone).

Unfortunately, early in my first trimester, Michael was deployed to Iraq.  He was able to come home for 2 weeks for our daughter’s birth, February 18, 2006.  Sadly, he returned to Iraq six days later, not to return back to the United States for six more months.  It was such a bittersweet time for us as we celebrated the arrival and joy of having a baby around but were devastated to not have Michael with us during this time.

We had decided by that point we no longer wished to be in the Army, so Michael transitioned out of the military and returned home for good when our daughter was almost 9 months old.

When our daughter was 1 year old, I stopped nursing her.   Remembering how long it took us to get pregnant and that I was possibly “at my most fertile time” of my life, Michael and I attempted for Baby #2.  We had no idea that we could or would conceive again but we tried “on our own”.

After having two children so close together, we thought we were possibly “done” with our little family; at least for a little while.  But then I started having that nagging feeling that someone was “missing” from our family.  Despite that nagging feeling, more children would have to wait as life took its toll on us.

We went through some big changes.  Michael was in school while working two full-time jobs. I was in between jobs constantly.  Then in 2010, my father had a massive debilitating stroke that left him with permanent brain damage.  He immediately moved in with us.  Through all this, we were just trying to keep our head above water with the family we already had.  Life was beyond straining and stressful.

In 2011 I attempted being a surrogate for a friend of mine.

I can honestly say, I had a moment where I felt God’s hand touch me on my right side and let me know this is something that I was supposed to try for this family.   Since I knew first hand, what it was like to want children and not be able to have them easily, I offered to carry my friend’s baby.

In September 2011, I attempted a two embryo transfer through IVF but the procedure was not successful.  The whole time, I had prayed that if it was meant to be, God would make this a good thing for all involved.  Though the other couple was absolutely devastated they did not become parents through IVF, I know I did all I could in my attempt to help them.  The couple and our family remain close.

Because of my experience with the attempted surrogacy/pregnancy, I knew I was ready to have my own baby.

In 2012, Michael and I started to try again.  We gave it a few months on “our own” but then resorted to a fertility clinic.  We started out with hormonal assistance (Clomid, Femera, and HCG shots) but none of it was working.

Next, we had a dye procedure done (HSB) to make sure there was no damage to my fallopian tubes and uterus from my C-sections.  I was warned that this could “clear out my pipes” so to speak, and it could assist in a future pregnancy.

It did and I did immediately get pregnant!  We were so overjoyed.

After so many stressful and strained years we had been experiencing, this pregnancy almost felt like a reward for all our suffering and strained years.  Our happiness was short lived though because I lost the baby in my first trimester.

I was devastated.  I was heartbroken.

My poor husband did all he could to rally my spirits.

A few months later, I gave it my all and last attempt:  we went for IUI.

Unfortunately, the insemination was not successful and again I was downtrodden.  I felt like we were being punished in some way.  This time I was done….It was Spring of 2013, and I had been through entirely too much.

Holding on to Hope

In my heart I wanted more children, I wanted a big family, and I felt a nagging that there was something missing but my strength to continue was gone.

We spent the year focusing on the children we did have, our home, my father, and each other as a couple.  One day, in the fall, I happened to notice that my husband hadn’t gone back on a medication that he had previously come off of because we had been “trying”.  He responded calmly, “I haven’t given up.”  I didn’t say anything but thought on his quiet strength.

This entire time, I had focused so much on my pain, my sorrow, my fight…. Yet he was in this with me too.  In my pain and loneliness, I had forgotten I was not alone in this struggle.  I had to deal with some guilt with this.  In the end, we talked about having another child, trying one more time, and how we wanted to attempt it.

Honestly, I was tired of hormones and invasive procedures.  I began reading and researching alternative fertility assistance.  The one I liked the most for our situation was acupuncture.  We both decided, after our Spring trip to Ireland, we would begin acupuncture.   And that’s exactly what we did!

March 2014 we went on a week-long trip to Ireland, came home and immediately began intensive acupuncture specific for infertility.  I don’t know how or why or what but I got pregnant!  Our second son was born on December 24, 2014.

Though our biological family is complete, God still felt the need to send us another child.  In the Spring of 2015, Michael’s teenage cousin needed a forever home.  Since the first night she moved in, you wouldn’t have known she wasn’t one of ours since the beginning of time!  All four of the children are completely intertwined with one another.  Of the four children, my father, my husband and I, our house is loud, but joyous and blessed!

Our journey to parenthood has been long and at times emotionally hard.  I know for my part, I took several experiences personally.  At times I have felt ashamed, scared, and guilty because I have felt God was punishing me or my husband and I, for past transgressions.  I’ve had to address this all on a spiritual level to get to a healthy place and realize that if God brings you to it, He will bring you through it.  I had to grow as a woman, wife, mother, and Christian from these experiences and have emerged the person I am now.

If this story brought you hope and you would like to save it, Pin Here! 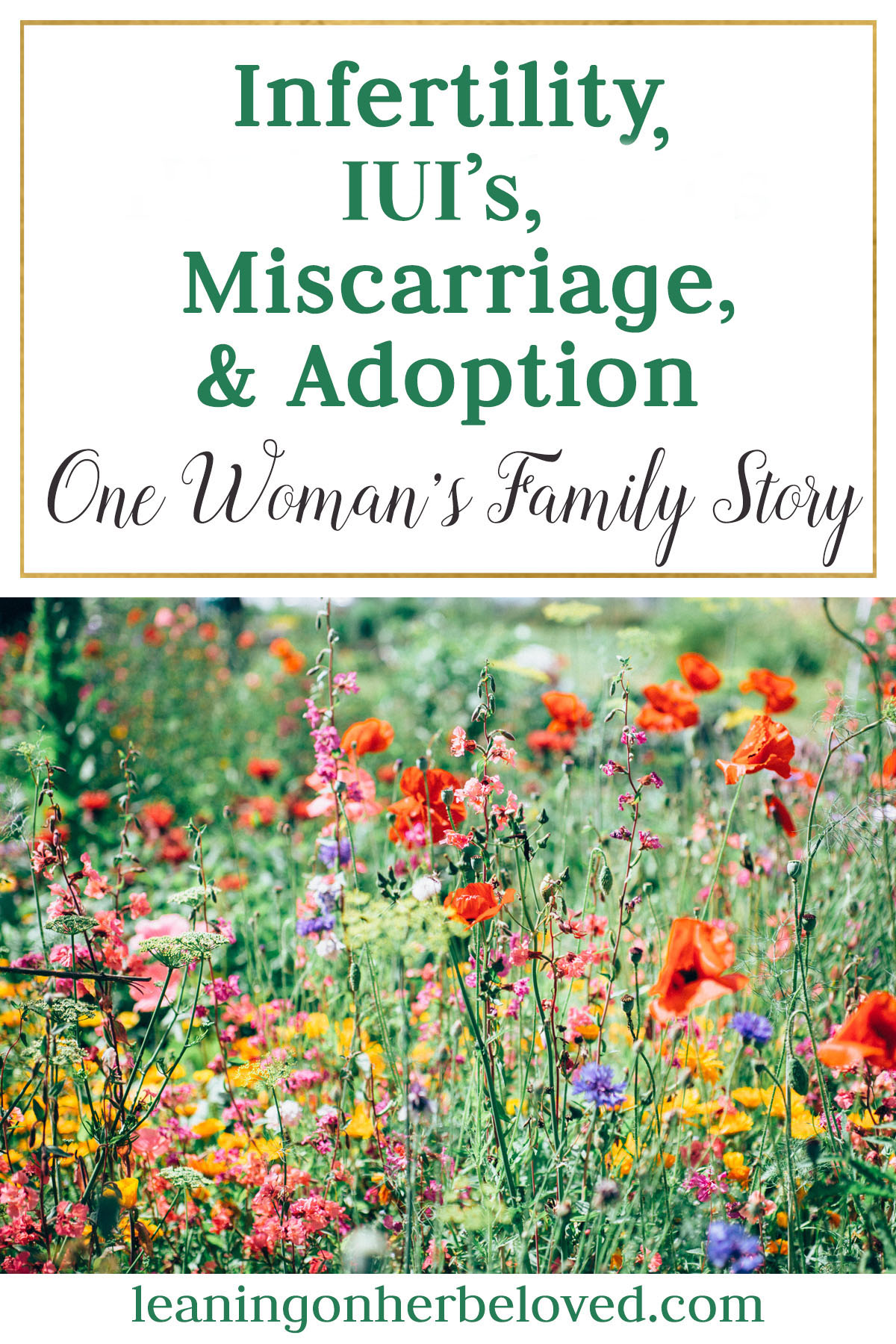